for Milwaukee on a late summer night

“frost soon” —published in The TOP, The Tournament of Poetry, in 1995.  This is the first haiku I can remember writing.   I lost touch with this publication a long time ago, but am grateful to have been included.

“new poems”–I shared this poem with penpals last year and on this blog last December.  The feedback I received encouraged me to focus more on my own writing again.

“gulls lifting”–Published in SMILE (2009, 2010) and Bell’s Letters Poet (2010).   These two print journals included features common to blogs before I had ever heard the word “blog.”   A variety of poems, by well-known poets and beginners alike, with a feeling of fellowship and conversation.

I always feel like I am just beginning.  Thank you.

This blog began in December 2009.   As we look forward to our first year anniversary, I’m planning some new Posts which will celebrate the four seasons by reprinting a previous Post for each season in one new Post, according to a common theme.  Regular Posts will continue as well.

Here is a selection of Karl’s photos from Oostburg.  I’ll include more with special Posts of poems too. 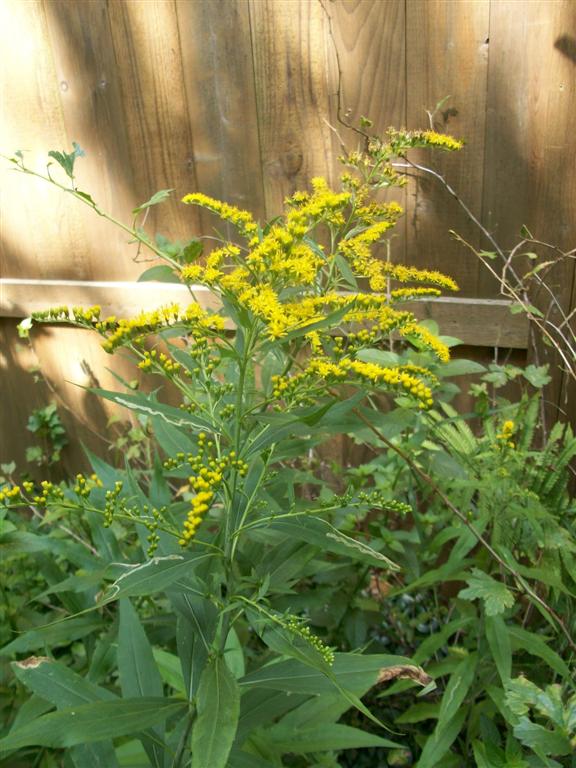 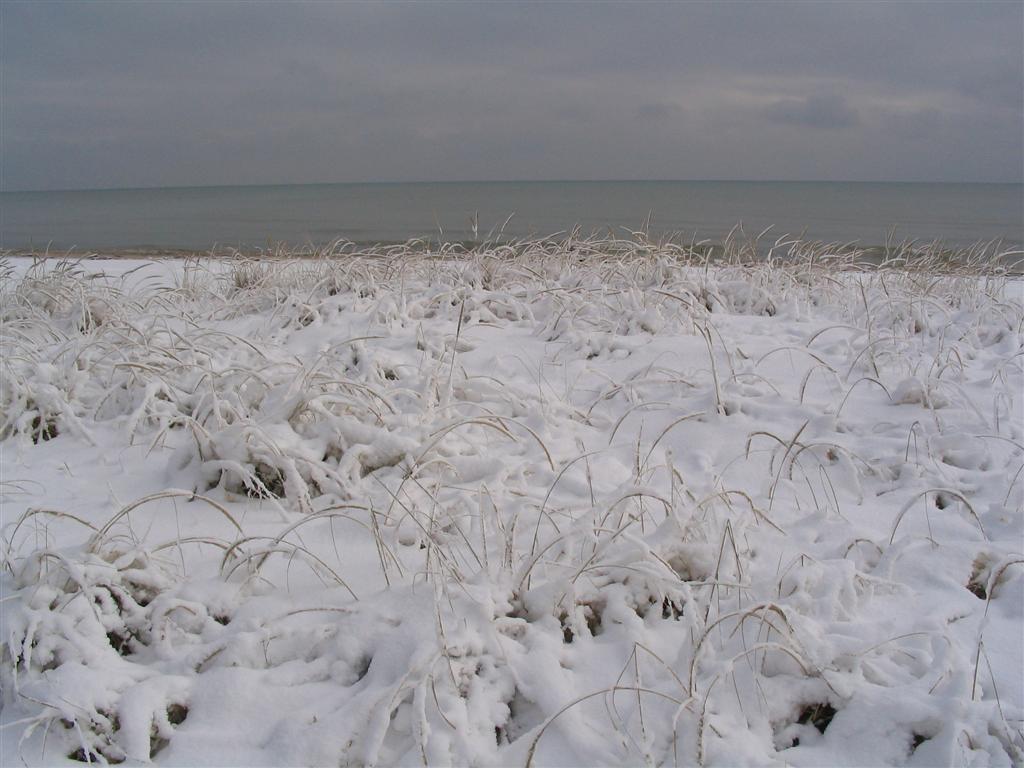 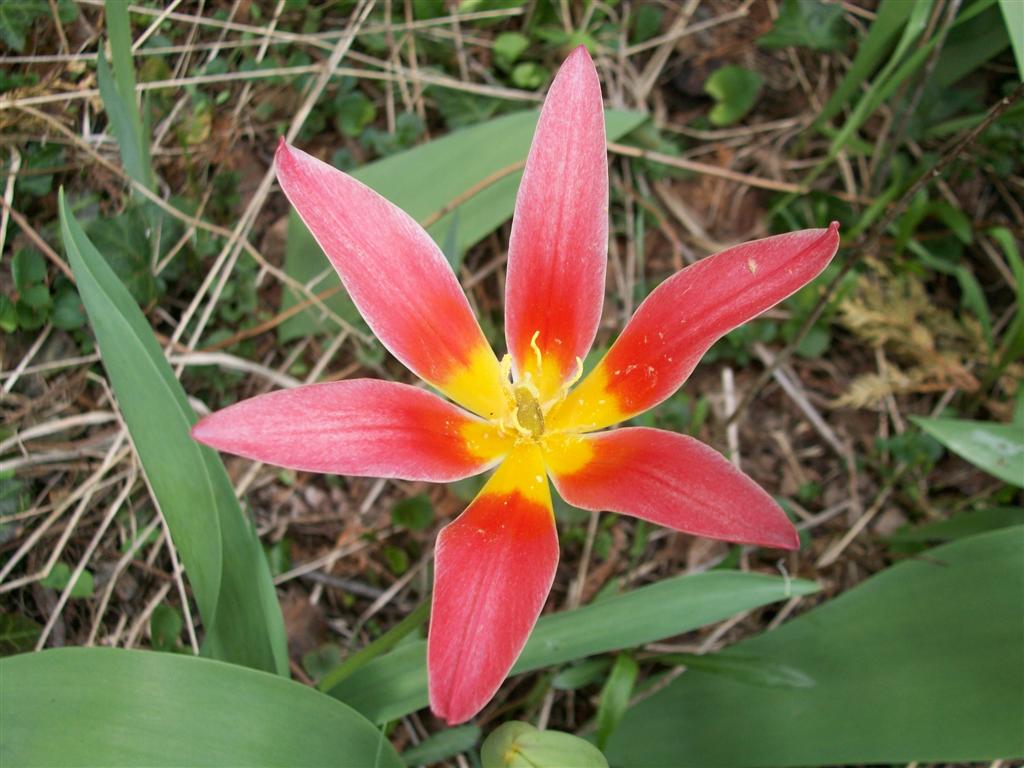 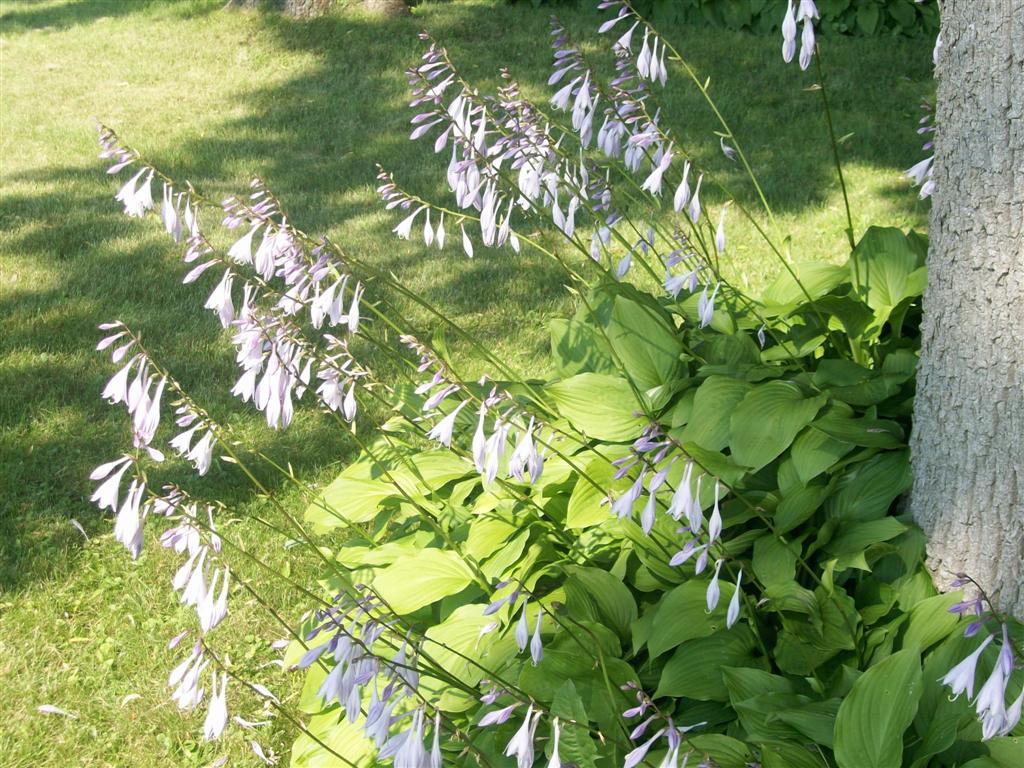 seagulls gather on the beach

Reposted by Melissa Allen on her Red Dragonfly blog (10/24/10).
http://haikuproject.wordpress.com 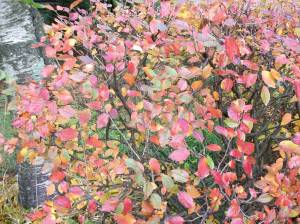 Photo of cotoneaster by Karl.

Today I went to Hobby Lobby in Sheboygan to buy a few frames for art by friends.  I also found 365 One-Minute Meditations: My Utmost for His Highest, From the Powerful, Updated Devotional by Oswald Chambers (Barbour Publishing, Inc., 2008).

I came to know Oswald Chambers through Jan Karon’s books.  She has a new novel, In the Company of Others, due out on October 19.

Then Karl and I went to the Pizza Ranch in Oostburg for a good lunch.  We had a good summer.  I saw more people from all the chapters in my life than I often do in an entire year.

for the special days 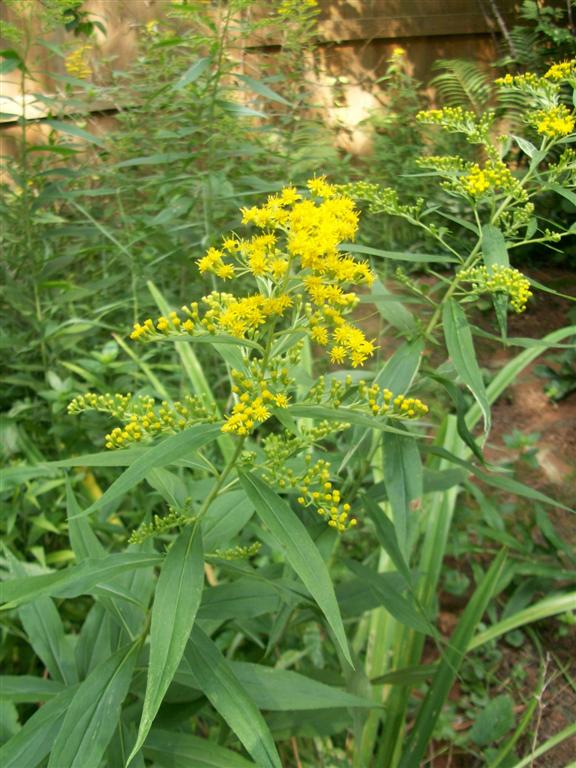 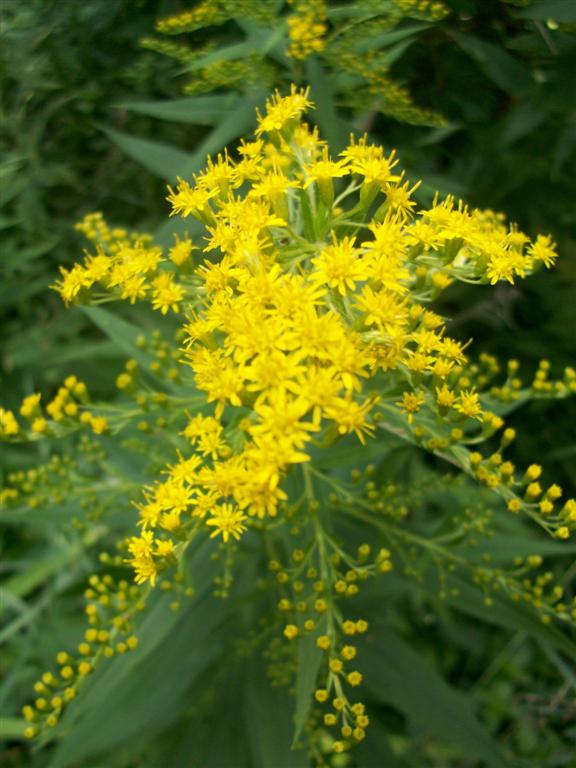 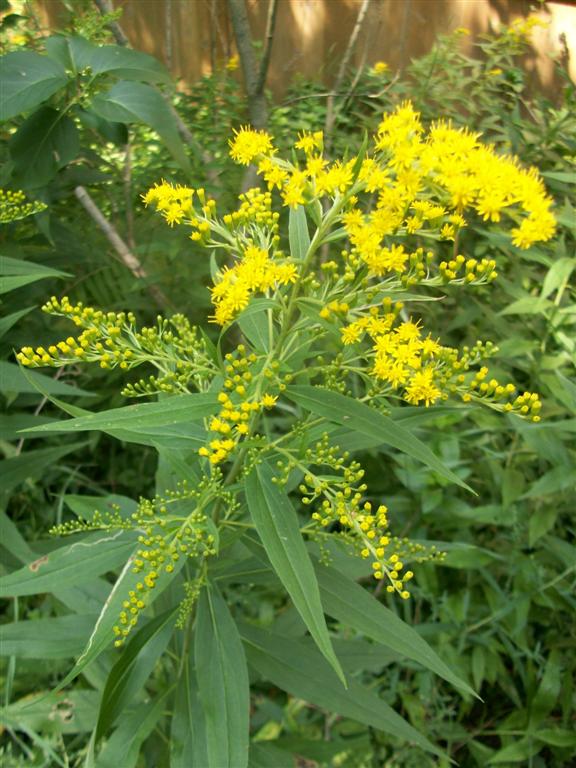